The COVID-19 pandemic had a profound effect on the Canadian oil industry. With the dwindling demand due to lockdowns implemented globally and health concerns stifling travel, both nationally and internationally, the oil price fell significantly.

Luckily, it's not all doom and gloom as it's expected that the industry will recover some of the lost ground in the coming year. So, it's some good news as the country heads into 2021.

Considering that, let's look at some of the recent goings-on in the Canadian oil industry.

On the back of a falling dollar, the oil price climbed to a new 10-month high. This follows a climb in recent days that capped off a surge of over 45% in the price since the end of October last year.

It's expected that this rise in prices will continue as demand increases, mainly because of the hopes of an economic recovery and massive government fiscal stimuli around the world.

Tamarack Valley Energy Ltd announced that the Board of Directors has approved a capital budget of $105 to $110 million. Throughout 2021, the company plans to invest this capital in its operations, which includes the drilling of 65 net wells.

This investment is expected to result in an average yearly production of about 23 000 boe/d while increasing production volumes by about 30% in the 4th quarter of 2021 compared to the same period in 2020. 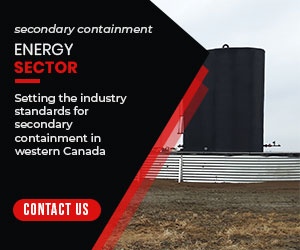 During the week ending 8 January 2021, Canada averaged almost 170 rigs compared to less than 100 a month ago. Of the rigs in operation, 100 are drilling for oil, 65 for natural gas, 1 for potash, and 4 for other commodities.

Province wise, 117 of the drilling rigs are in Alberta, 29 in Saskatchewan, 19 in British Columbia, 3 in Manitoba, and 2 in other provinces.

Canada's second-largest oil producer, Suncor, has restarted operations that were halted on 28 December 2020.

It halted operations after a bulldozer hit a light vehicle truck resulting in the deaths of two workers employed by ClearStream Energy Services Inc.

Spokeswoman Lauren King stated in an email, "We have started a slow and safe restart at our Fort Hills operation and are prioritizing the safety and wellbeing of our people through this process".

Canadian oil producer, Whitecap Resources, has announced a fairly robust drilling program for the first quarter of 2021. In terms of the program, it plans on drilling 58 wells in various provinces.

In addition to the capital outlay of these drilling operations, it also plans to invest about $14 million in enhanced oil recovery operations and optimizations as well as further health, safety, and environmental initiatives.

There you have it, some of the current events in the Canadian drilling industry. From most of the news, there's definitely cause to be optimistic for the year ahead. 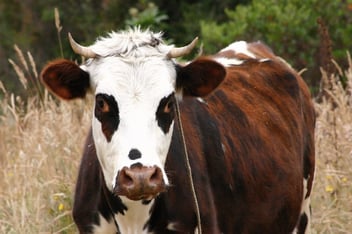 Top trends for Beef producers in 2021

The global meat industry has, just like many other industries, experienced turmoil during the...

5 Trends To Watch in Construction for 2021

The COVID-19 pandemic had a significant economic effect globally during 2021. In its wake, it left... 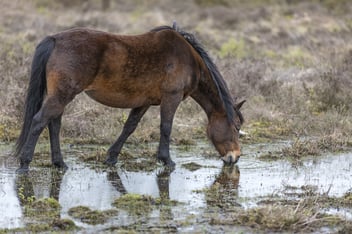 Farmers in West Canada often need storage facilities to store fresh water for their livestock or as...